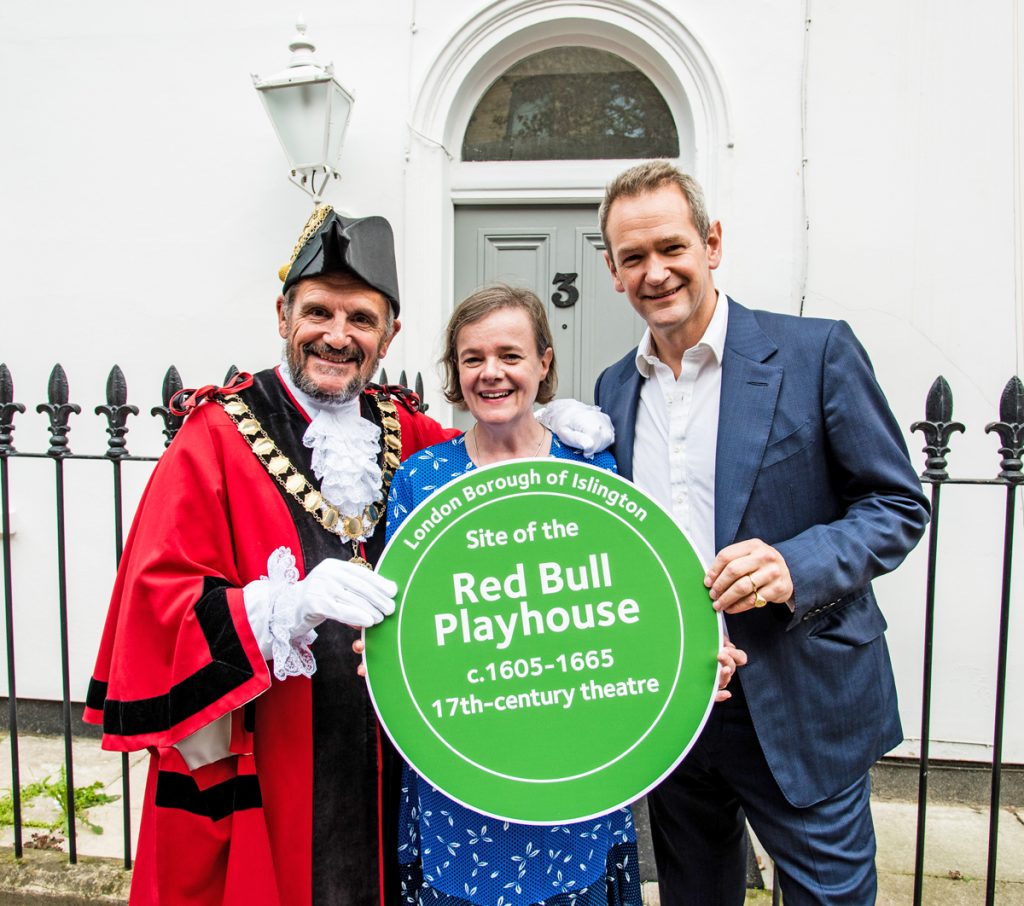 Mayor of Islington David Poyser and Alexander Armstrong with Dr Griffith at the unveiling of the plaque in Haywards Place on 29 August 2018. Photo credit: Em Fitzgerald Photography/London Borough of Islington.

Entertainer and broadcaster, Alexander Armstrong, together with his sons, Patrick and Rex, were there to unveil the plaque, along with Mayor of Islington David Poyser and Dr. Griffith as academic boffin. 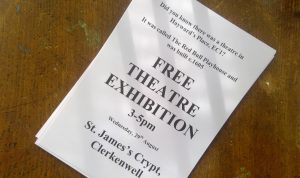 The event was preceded by a two-hour interactive exhibition in the Crypt of St. James’ Church, Clerkenwell, where many of the playwrights and players of the Red Bull were interred. Actors performed the parts of Thomas Heywood, John Webster, Susan Baskervile and Vittoria Corombona.

This exhibition included 6 banners part-funded by the British Shakespeare Association, along with photographed extracts from relevant Red Bull documents.

After the unveiling there was a party in the Crypt which included representatives from British and international academe and theatrical and historical societies related  to the occasion, along with members from the acting fraternity.

And a good time was had by all!

The First Playhouse in Drury Lane: a symposium on the Cockpit-Phoenix 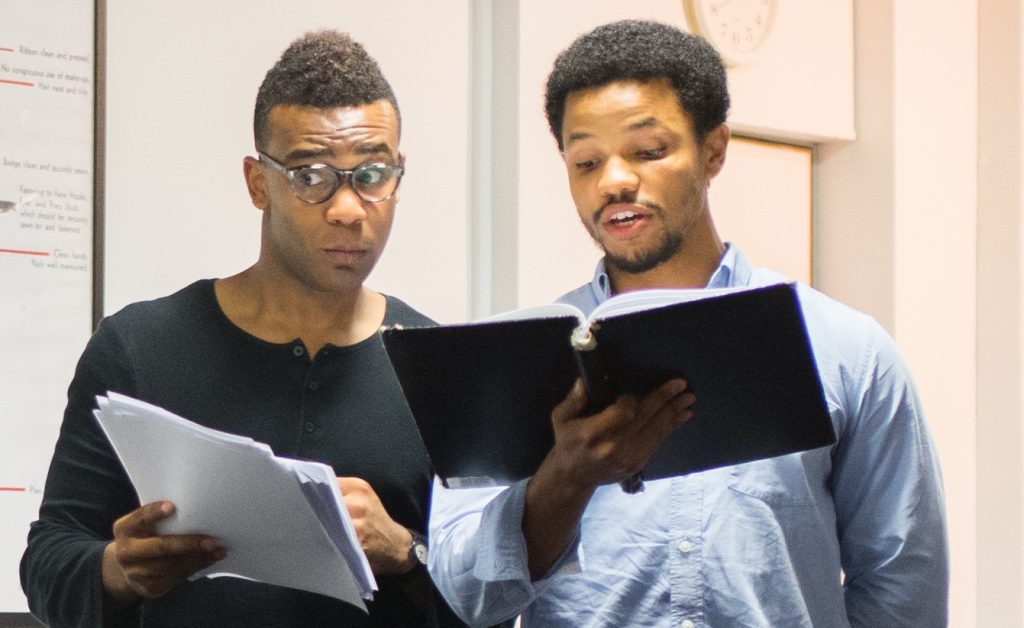 Organised to coincide with ‘Life on the London Stage’, an exhibition at the LMA, this symposium marked the 400th anniversary year of a famous riot at this, the first playhouse in Drury Lane. 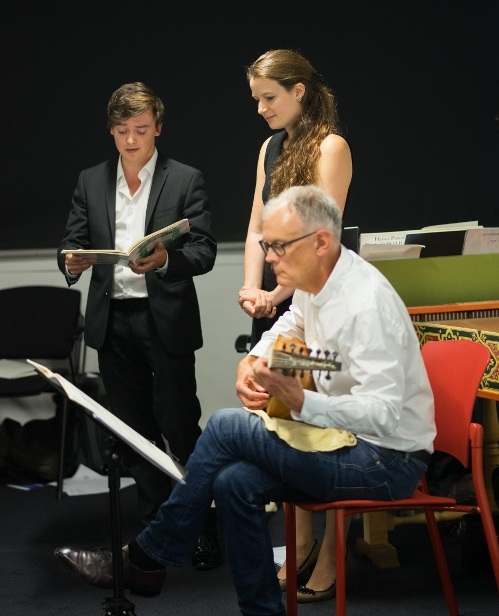 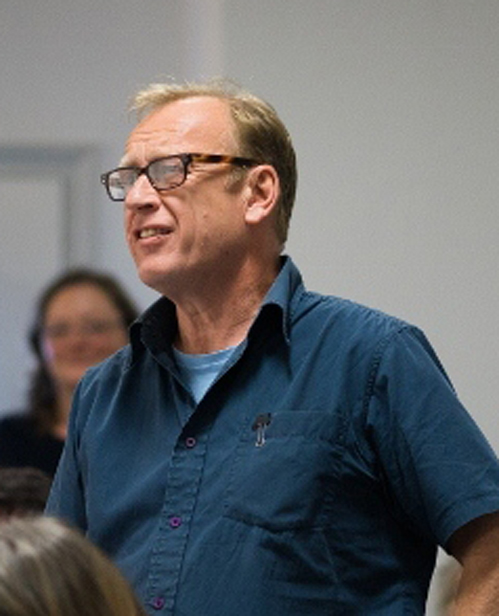 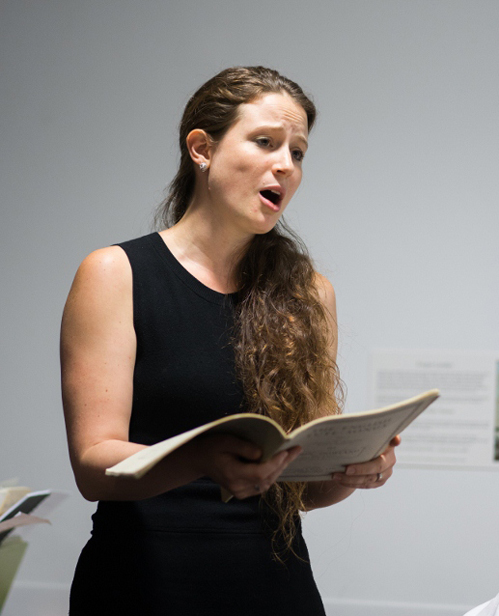 The history of the ‘West End’ is variously told but rarely begins with consideration of the Cockpit, an indoor theatre built for Queen Anna’s men by their actor-manager Christopher Beeston. Despite obvious initial troubles, with Beeston renaming it ‘the Phoenix’ after the Shrovetide attack of 1617, this venue successfully produced drama from old repertoires while welcoming the new too – with Thomas Heywood as representative on the one hand and James Shirley on the other. 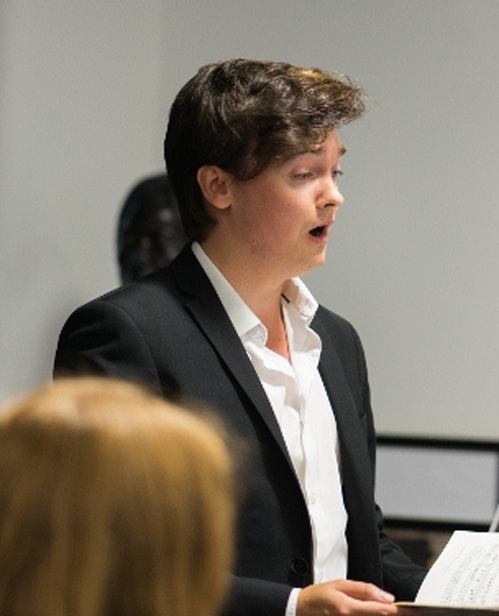 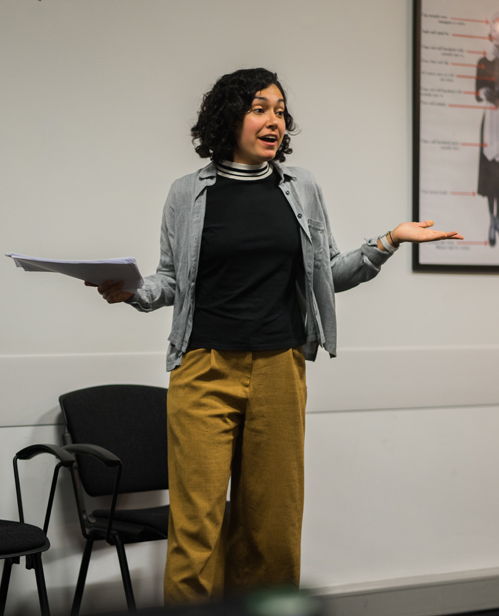 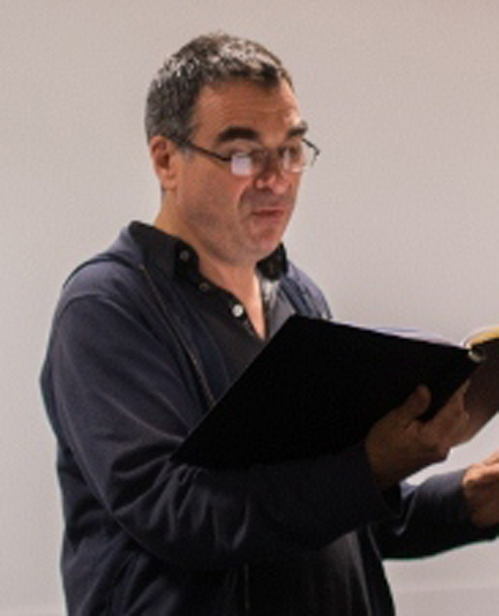 Topics of the papers included the following, many of which are now being turned into articles for a special issue Shakespeare Bulletin which Dr. Griffith is editing. 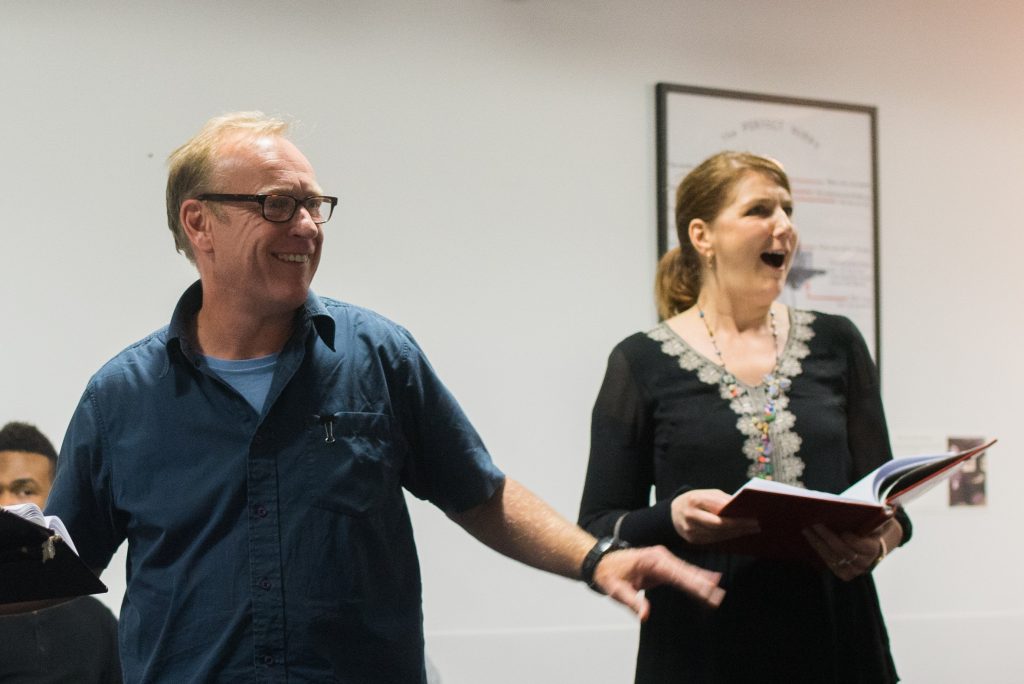 The day included The Cockpit in Performance, with actors led by Jason Morell. Extracts performed:

From the earliest purpose-built theatres to the heart of London’s theatreland, this walk took the interested on a survivor’s journey. Following in the footsteps of Christopher Beeston – a young actor with Shakespeare in Shoreditch who was to build his own playhouse in 1616 – we learned how on Shrove Tuesday 1617, a Drury Lane vision for London’s theatreland was nearly destroyed…

The walk was organised through the London Metropolitan Archives.

‘The ‘Curtain’ and Touring’ in ‘Playing Spaces: The Early Modern Stage Today’

Organised by Dr. Andrew Gordon of the Centre for Early Modern Studies at Aberdeen University

10.30-4pm on 10th September 2016. Following recent discoveries by MOLA in Shoreditch, Dr Eva Griffith led a day on the Curtain playhouse, famed for hosting Romeo and Juliet and Henry V. Heather Knight, lead archaeologist, Peter McCurdy of Shakespeare’s Globe, Professor Duncan Salkeld and other experts were invited to present on associated themes. Dancing and drama were included with the help of Passamezzo early music consort. Drama was coordinated by James Wallace. 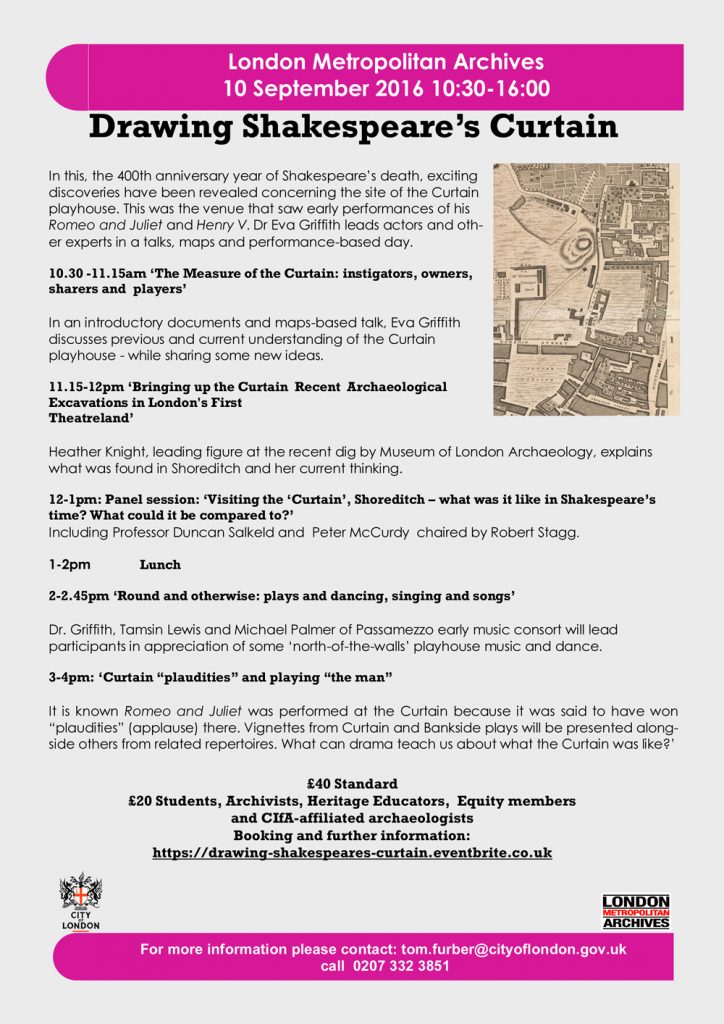 At 10am-4pm, 9th April 2016, to commemorate the 400th anniversary of Shakespeare’s death, Dr. Eva Griffith led a day focusing on Clerkenwell’s Jacobean playhouse and the theatrical people of Clerkenwell who knew Shakespeare well. The event was supported by the Society for Renaissance Studies. Actors Sonia Ritter and Michael Palmer took part, and there was a walk around the Red Bull and Revels Office sites. 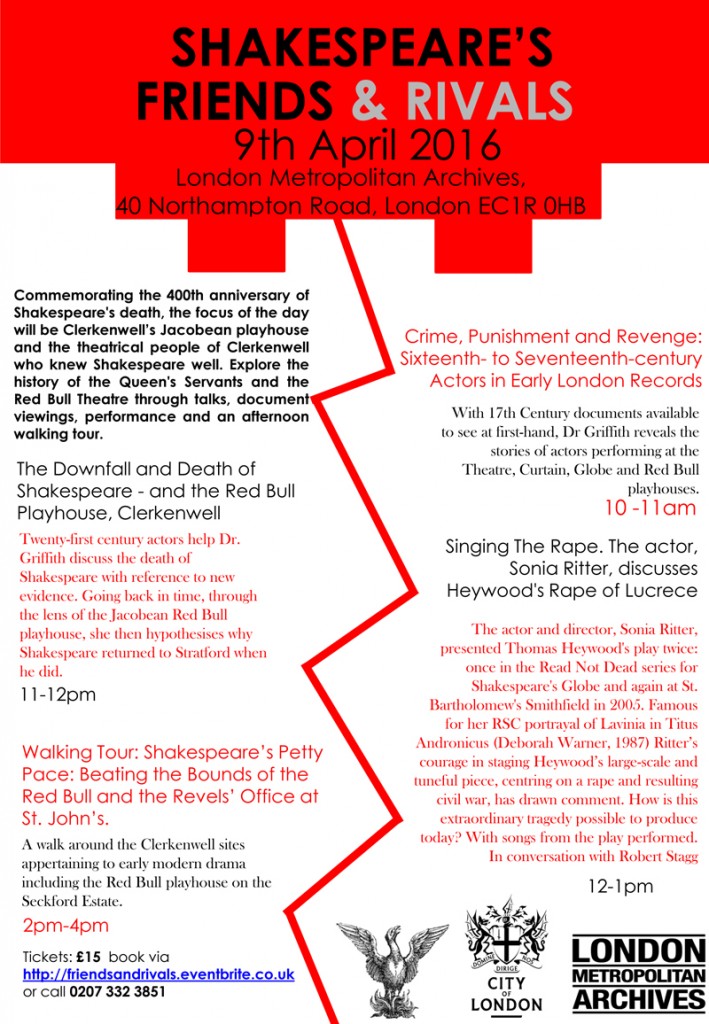 At 5.15pm on 23rd November 2015, Dr. Griffith spoke for fifty minutes on ‘Diplomacy and Drama Abroad? Queen Anna and her Players in England and Europe’.

8th October 2015: spoke, in a morning group, about Queen Anna, her Danish family and her English actors abroad. This was in a group with Ildiko Solti and the actor, Kelly Hunter for a Shakespeare and Scandinavia Conference. Dr. Griffith was mysteriously stopped by a German scholar who spoke on a similar subject in the afternoon!

Professor Gurr and Dr. Griffith met again on 19th June 2015 to talk on the subject of ‘Shakespeare in Shoreditch’. This was at 7.30pm in the bell-tower of the oldest building in Hackney. Prof. Gurr argued a Shoreditch Shakespeare who preferred writing to acting; Dr. Griffith argued Shakespeare as an actor-sharer first. Actors Peter Revels-Walsh as Burbage and Jeanette Clarke, speaking Shakespeare’s words, took part. 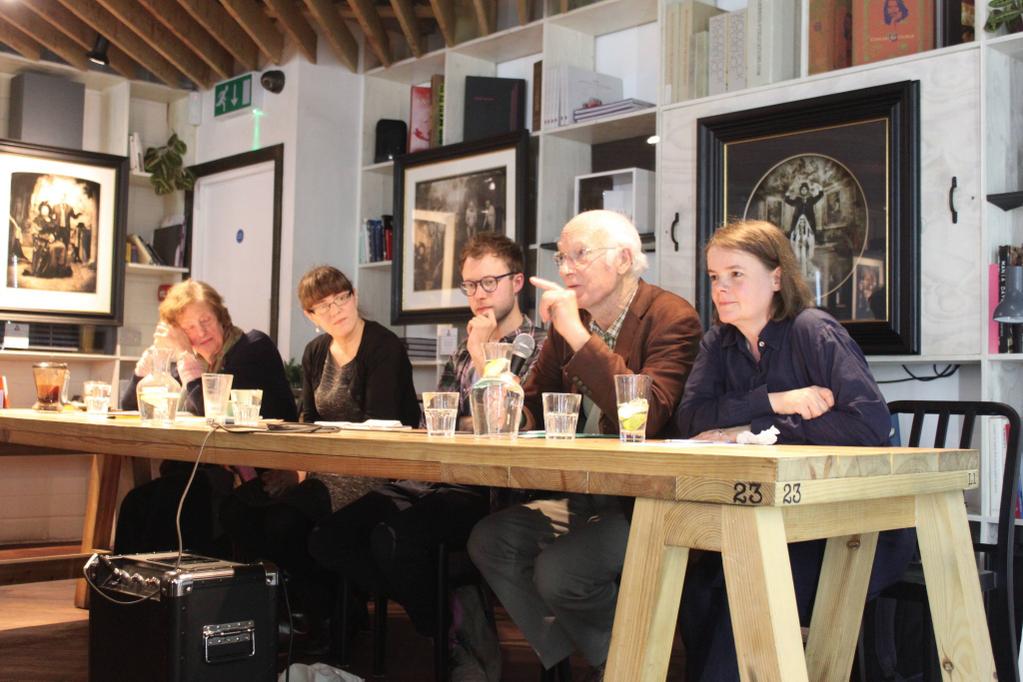 On 12th October 2014 at 5.30pm Dr. Griffith took part in a panel session answering questions about William Shakespeare’s time in Shoreditch. This was part of the ‘Shakespeare in Shoreditch’ festival of events produced in 2014 by the RIFT acting company. Fellow panelists included Prof. Katherine Duncan Jones, Dr. Lucy Munro and Prof. Andrew Gurr.

The Medieval and Tudor London Seminar

At 5.15pm Thursday 5 June 2014 two short papers were given in the Bedford Room (G37) at the Medieval and Tudor London Seminar at the Institute of Historical Research.

The speakers were Eva Griffith – on the Red Bull, Thomas Greene, dicing and cards  and Matthew Wakeman, from the University of Warwick, on table games in Tudor England.

The duration of each paper was 25 mins and was followed by wine and a meal in Bloomsbury.

The talk was entitled: ‘The Red Bull: a Jacobean Playhouse in Clerkenwell – and the actors who lived nearby’ and the venue was Clerkenwell Parochial School, Amwell Street, London EC1 1UN.

It was of 35-40 mins duration and was given after the Society’s AGM.

The Museum of the Order of St. John of Jerusalem

At 7pm on Thursday 20th February 2014 in the Chapter Hall of the Museum of the Order of St. John of Jerusalem, Eva Griffith gave a talk about the Red Bull playhouse and the Revels Office, Clerkenwell. This was for the St. John’s Historical Society.

The talk was given to a packed room and was illustrated by dramatic passages by Thomas Heywood and William Shakespeare performed by actors Sonia Ritter, Graham Christopher and Eva Griffith.

On the evening of the 2nd of December, 2013, a short talk was given by Eva Griffith about the Red Bull playhouse on the Seckford Estate. This was to celebrate the publication of  Dr. Griffith’s book, A Jacobean Company and Its Playhouse, and was attended by Professors Andrew Gurr and Ann Thompson, archaeologist Julian Bowsher, representatives from Cambridge University Press and many of Dr. Griffith’s family and friends.

Next Post
Short film about the Red Bull Playhouse